US Congress, Build Back Better, Senate Democrats, Rashida Tlaib
Save for Later
From The Left 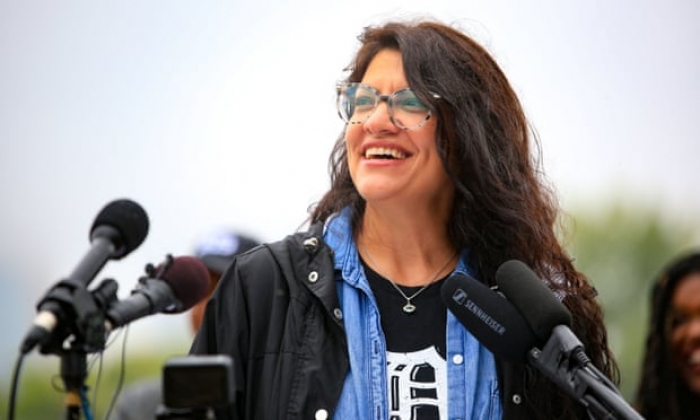 “Corporate” Democrats in the Senate imperil Joe Biden’s Build Back Better Act, a leading House progressive warned – but not just Joe Manchin and Kyrsten Sinema, the targets of most leftwing ire.

Such Democrats, Rashida Tlaib of Michigan said, are influenced by donors who “don’t have the best interests of the American people in mind”.

At the same time, the New York Times reported that Manchin and Sinema are increasingly receiving money from corporate and conservative donors.

The president’s domestic spending package is worth $1.75tn and seeks to increase spending on social programs and...

AllSides Media Bias Rating: Lean Left
You agree.
Thank you! Community votes alone don't determine our ratings, but are valuable feedback and can prompt us to do more research.
102443/81883