Immigration, CBP
Save for Later
From The Right 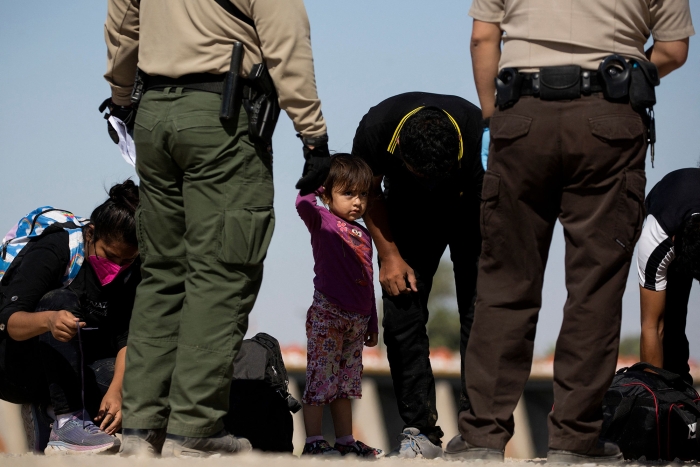 More than 164,000 people were apprehended last month while attempting to illegally cross the US-Mexico border, according to US Customs and Border Protection — more than twice the number who were apprehended in the same month last year.