US Senate, Politics, Elections, 2022 Elections, Patrick Leahy
Save for Later
From The Left 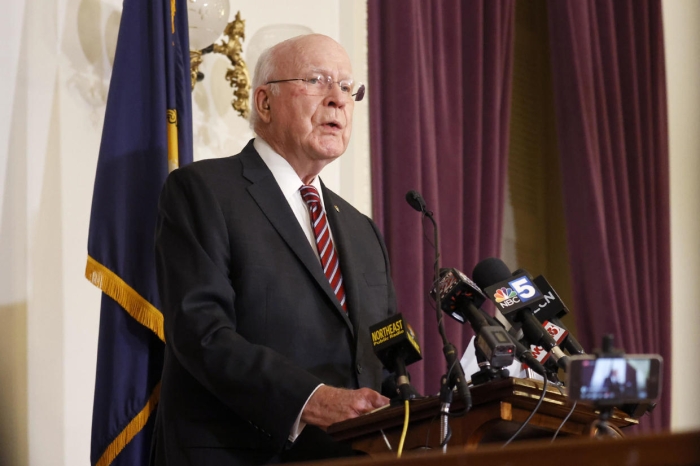 Democratic Senator Patrick Leahy of Vermont, the longest-serving active member of the Senate, will not seek reelection in 2022, he announced Monday.

Leahy, 81, was first elected to the Senate in 1974 and will retire after serving more than 46 years. He is currently the president pro tempore of the Senate, making him third in the presidential line of succession, and heads the Appropriations Committee, the third panel Leahy has chaired across his career in the upper chamber.

"While I will continue to serve Vermont, Marcelle and I have reached the conclusion that it's time to put down the gavel. It is time to pass the torch to the next Vermonter who will carry on this work for our great state. It's time to come home," Leahy announced during a press conference at the Vermont State House in Montpelier.