World, Immigration, Poland, Belarus, Europe, Eastern Europe
Save for Later
From The Center 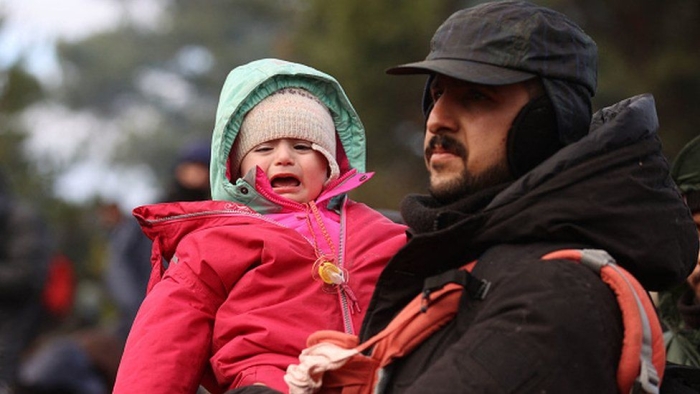 Poland says it has repelled attempts by migrants to enter the country at its eastern border with Belarus, warning that thousands more were on the way.

Video footage showed hundreds of people near a barbed-wire border fence, which some tried to force their way through.

The Polish government called a crisis meeting on Monday and deployed 12,000 troops to the region.

Poland has accused Belarus of pushing the migrants towards the border, describing it as hostile activity.

Poland, Lithuania and Latvia say there's been a surge in the number of...