Terrorism, World, Taliban, ISIS K, Afghanistan
Save for Later
From The Left 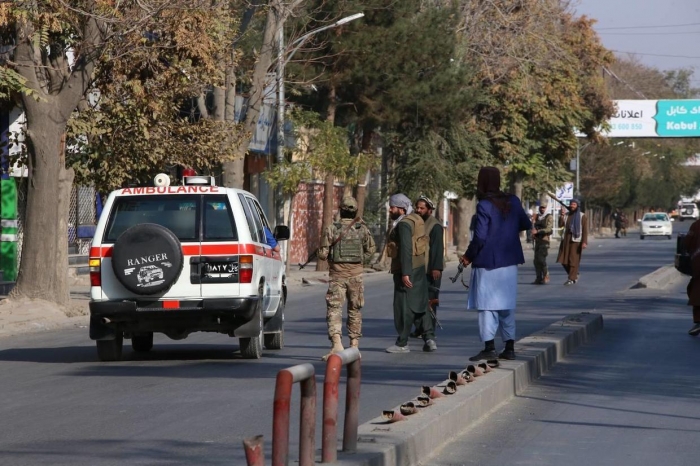 Two explosions rocked Kabul on Tuesday in an attack targeting a large military hospital in the Afghan capital. A Taliban official confirmed that at least seven people were killed, but there were reports of a much higher death toll from the blasts and an ensuing gun battle..

It was the latest in a string of attacks in the weeks since the Taliban seized power in August following a two-decade insurgency against the U.S.-backed government in Afghanistan.

A local official told AFP that 19 people were killed and about 50 others wounded in the attack on the hospital, but Bilal Karimi, the Taliban regime's deputy spokesman, told CBS News that at least seven people, including three women and a child and three members of the Taliban, were killed. He said those figures could change as more information became available on the attack against the Sardar Dawood Khan Military hospital.