What to Do about the Left’s Empty Environmentalism

Environment, Politics, hypocrisy, sustainability, Energy
Save for Later
From The Right 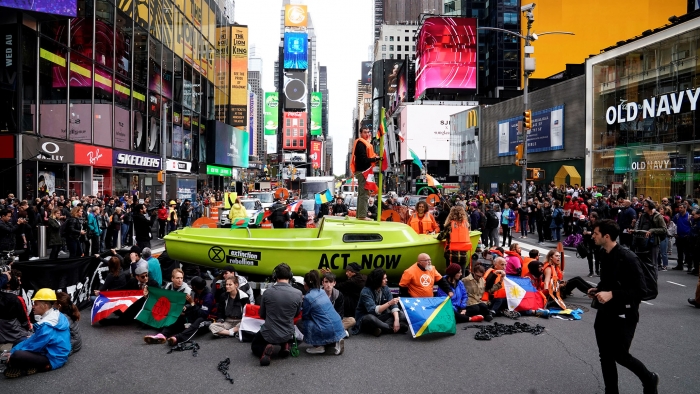 President Joe Biden, Prime Minister Boris Johnson, and other world leaders such as Emmanuel Macron and Recep Erdogan are gating in Scotland for a climate summit. You know, the usual thing. Once again, we are at a “moment of truth” and taking our “last best chance” to save the blah blah blah, you’ve heard it all before. The results are surely going to be unenforceable, meaningless, or poorly understood goals. Maybe China will pretend to comply with them. Maybe it won’t bother. World leaders will be scowled at by neurodivergent children. World leaders will pretend to like and appreciate the scowling.

All this talk of reducing energy consumption is happening at a time when European leaders have been warning their publics that, well, you better have blankets and some candles, because this winter might see the arrival of green-led shutdowns sometime around Advent.

Politics is rooted in our emotions, especially when these emotions touch on our moral intuitions. And no issue is more charged with deep moral intuitions than environmentalism. I think the explanation for this is that it is the one issue on which the Left can talk earnestly about leaving an inheritance to posterity. Normally, the progressive worldview follows Jefferson in asking “whether one generation of men has a right to bind another,” and it answers that they definitely do not. This goes double for unborn human babies, who have no moral claims on their parents whatsoever, unless it’s the claim that they recycle and buy sustainable fabrics and foods.

Read full story
Some content from this outlet may be limited or behind a paywall.
Environment, Politics, hypocrisy, sustainability, Energy