Whose taxes are going up? White House considering 4 ways to pay for spending package 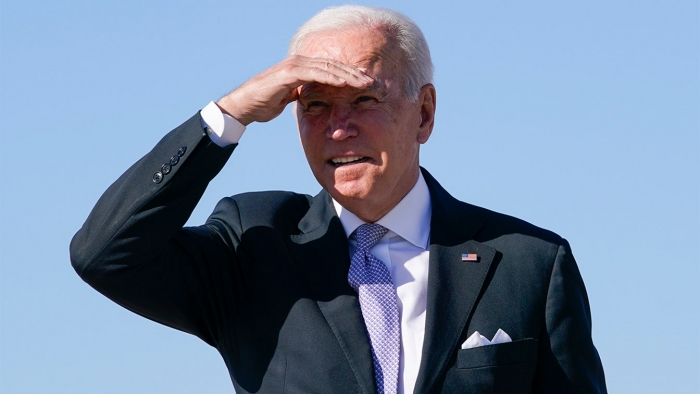 Congressional lawmakers are still hammering out a deal on President Biden’s multitrillion-dollar spending package that would boost funding for infrastructure and clean energy, along with social spending initiatives.

The president said this week he has agreed to cut the mammoth $3.5 trillion price tag, and reports have suggested lawmakers will land somewhere between $1.75 trillion and $1.9 trillion.

But some Democratic legislators, like Sen. Kyrsten Sinema, D-Az., have said they will not agree to a package that includes tax hikes on corporations and high earners.

Here’s how the Biden administration has proposed paying for the package:

CBO: Biden's 'Build Back Better' Plan Will Add $367 Billion to the Deficit
Reason

Analysis
You Might Consider Opting Out Of The Child Tax Credit. Here's Why
NPR (Online News)