Biden caught between allies and critics on border policy

Immigration, Del Rio, Border Crisis, Joe Biden
Save for Later
From The Left 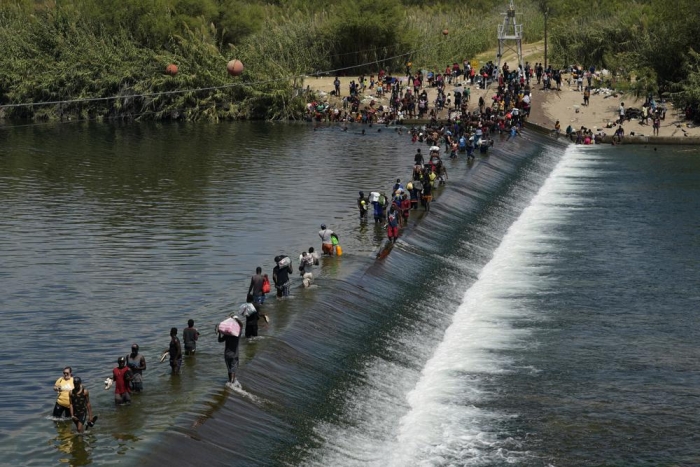 President Joe Biden is caught between a hard place and an even harder one when it comes to immigration.

Biden embraced major progressive policy goals on the issue after he won the Democratic nomination, and he has begun enacting some. But his administration has been forced to confront unusually high numbers of migrants trying to enter the country along the U.S.-Mexico border, and the federal response has inflamed both critics and allies.

Much of the anger is centered on the administration’s immigration point person, Homeland Security Secretary Alejandro Mayorkas.

“Getting hit from both...