Middle East, Afghanistan, Taliban, Human Rights
Save for Later
From The Center 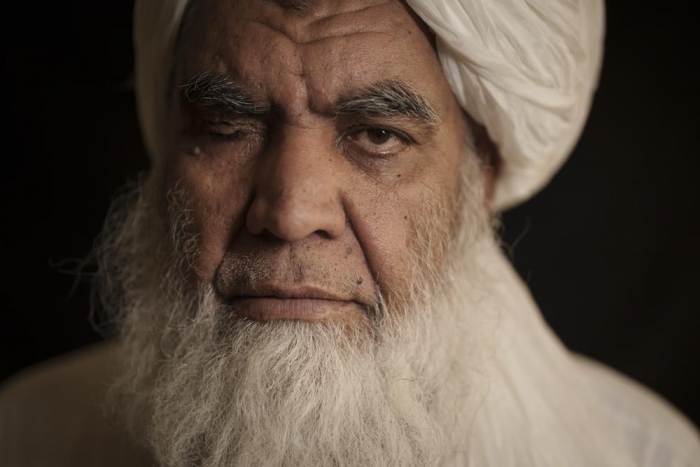 One of the founders of the Taliban and the chief enforcer of its harsh interpretation of Islamic law when they last ruled Afghanistan said the hard-line movement will once again carry out executions and amputations of hands, though perhaps not in public.

In an interview with The Associated Press, Mullah Nooruddin Turabi dismissed outrage over the Taliban’s executions in the past, which sometimes took place in front of crowds at a stadium, and he warned the world against interfering with Afghanistan’s new rulers.

“Everyone criticized us for the punishments in the stadium, but we have never said anything about their laws and their punishments,” Turabi told The Associated Press, speaking in Kabul. “No one will tell us what our laws should be. We will follow Islam and we will make our laws on the Quran.”

Since the Taliban overran Kabul on Aug. 15 and seized control of the country, Afghans and the world have been watching to see whether they will re-create their harsh rule of the late 1990s. Turabi’s comments pointed to how the group’s leaders remain entrenched in a deeply conservative, hard-line worldview, even if they are embracing technological changes, like video and mobile phones.