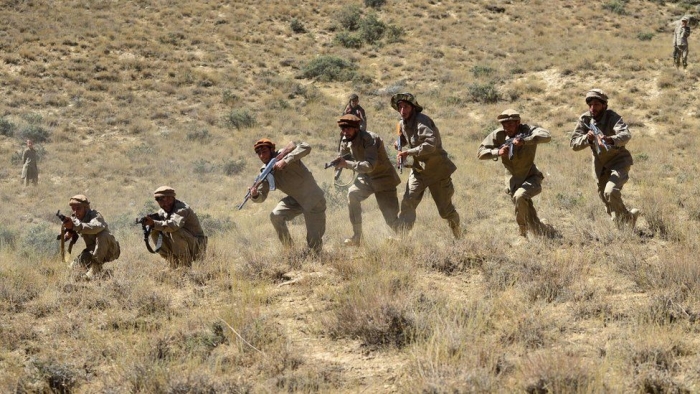 Fresh fighting has been reported in Afghanistan's Panjshir Valley, the final pocket of territory which remains out of the hands of the Taliban.

One of the resistance leaders in the valley, Amrullah Saleh, dismissed reports that the Taliban had captured it as "baseless".

But he admitted conditions are difficult, with the Taliban closing phone, internet and electricity lines.

The fighting comes with the Taliban set to finalise a government.

Panjshir Valley, north of the capital Kabul, is one of Afghanistan's smallest provinces and the only one not to have fallen...

Even in Success, Why Biden’s Victory Lap Will be Short
Politico