What Trump’s Disgraceful Deal With the Taliban Has Wrought

Donald Trump, Taliban, Middle East
Save for Later
From The Left 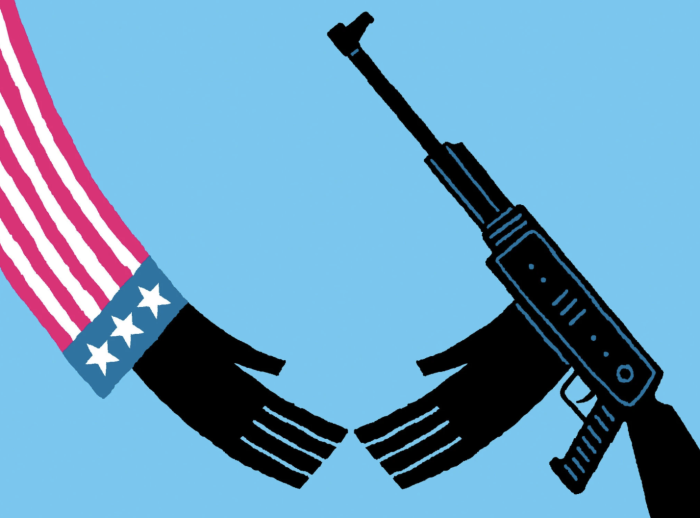 Believing you’re uniquely capable of bending things to your will is practically a requirement for becoming president of the United States. But too often, in pursuit of such influence over foreign policy, presidents overemphasize the importance of personal diplomacy. Relationships among leaders can build trust — or destroy it — but presidents often overrate their ability to steer both allies and adversaries.

Ronald Reagan and Mikhail Gorbachev had built such a solid relationship that during the Reykjavik summit most of Reagan’s administration worried he would agree to an unverifiable elimination of nuclear weapons. Bill Clinton believed his personal diplomacy could deliver Palestinian statehood and Russian acceptance of NATO expansion. George W. Bush believed he looked into Vladimir Putin’s eyes and saw his soul, and Barack Obama believed he could persuade Mr. Putin it wasn’t in Russia’s interests to determine the outcome of the war in Syria.

But in both hubris and folly, none come close to matching Donald Trump. For someone who prided himself on his abilities as a dealmaker and displayed an “I alone can fix it” arrogance, the agreement he made with the Taliban is one of the most disgraceful diplomatic bargains on record. Coupled with President Biden’s mistakes in continuing the policy and botching its execution, the deal has now led to tragic consequences for Americans and our allies in Kabul.

Read full story
Some content from this outlet may be limited or behind a paywall.
Donald Trump, Taliban, Middle East