For Many Afghans, the US Occupation Was Just as Bad as the Taliban

Middle East, US Military, Afghanistan, Foreign Policy
Save for Later
From The Left 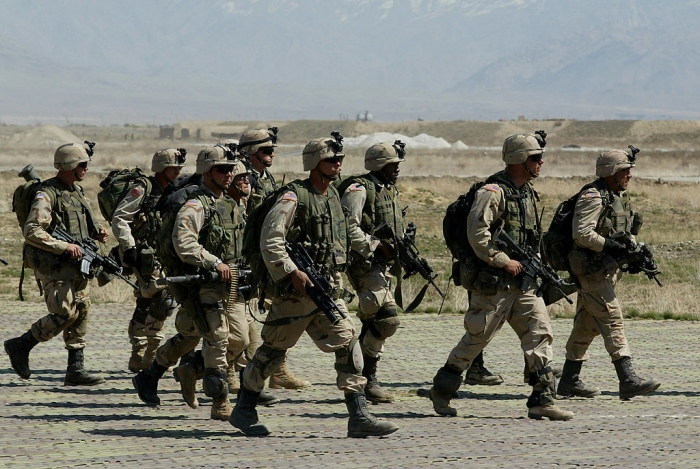 The Taliban’s rapid takeover of Afghanistan has beamed startling and awful scenes into our consciousness: government workers and journalists hiding as Taliban fighters search houses; women being forced off the streets to cover up at gunpoint; a desperate crowd of thousands camping in the Kabul airport, desperate to get out; crowds chasing and clinging to a plane as it takes off, some of them later falling to their deaths. With the Taliban swiftly overrunning the country and fears of an impending wave of human rights violations rife, the once-majority support for US withdrawal has plunged to a plurality of 49 percent.

American war hawks have wasted no time in pointing to these and other scenes to argue for a renewed US invasion. “The status quo of two weeks ago was far better than what is coming,” wrote Eli Lake, arguing that “America should keep a few thousand forces in a country that have prevented the atrocities that are now unfolding.” Council of Foreign Relations president Richard Haass likewise pointed to the plight of Afghan women and girls and those under threat from Taliban reprisals, arguing that what came before was “far preferable to the alternative that is now taking power,” and that “what matters in foreign policy is not what you can accomplish but what you can avoid.” Explaining why he’d opposed withdrawal, Rep. Jim Langevin (D-RI) argued that US troops had “fought for human rights, stymied the Taliban’s repressive ideology . . . and prevented a humanitarian catastrophe,” while “the consequences of our decision to abandon Afghanistan are now on full display.”

Read full story
Some content from this outlet may be limited or behind a paywall.
Middle East, US Military, Afghanistan, Foreign Policy