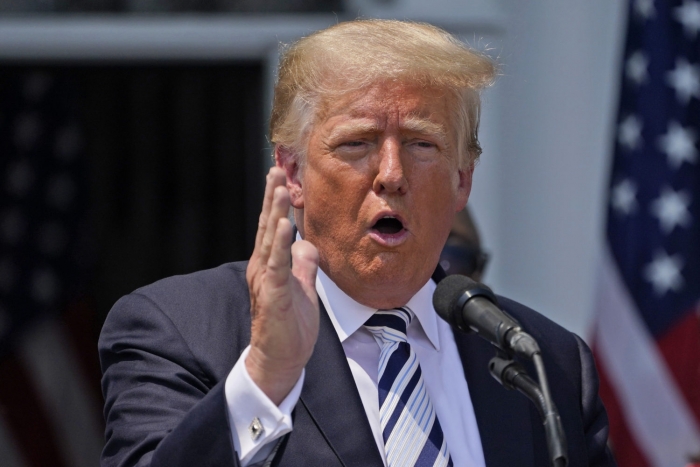 Donald Trump’s social media posts in the aftermath of the 2020 election and the Jan. 6 attack on the Capitol got him suspended from Facebook and Twitter amid concerns that his false claims about a stolen election would provoke more violence.

But he hasn’t been silent.

Since his exit from the White House, Trump has headlined political conferences, hosted rallies, held a press conference, given media interviews, made appearances with political allies, and issued written statements (often several a day).

More than that, these outlets...