Colorado is gaining a House district. Here's what the preliminary district map looks like 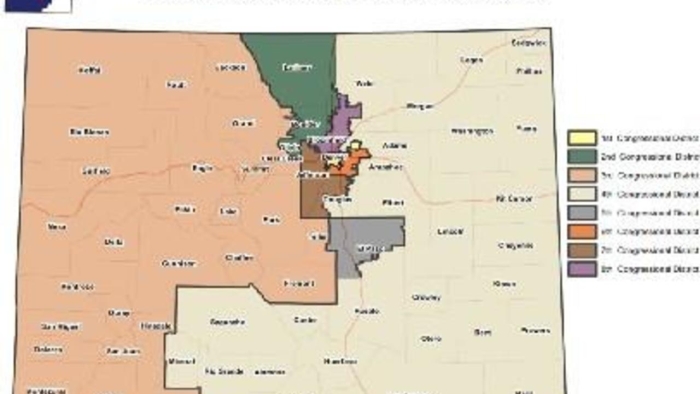 Colorado last week became the first state in the nation to release a draft of their new congressional lines, after the reapportionment from the 2020 Census.

Both parties have been watching Colorado, one of six states that is adding a seat under apportionment because its population has increased, and its new independent redistricting commission. The state is one of four that's relying on an independent commission to draw the district lines, rather than allowing the partisan state legislature to do so.