US companies hit by 'colossal' cyber-attack

Cybersecurity, Business, Russia, National Security
Save for Later
From The Center 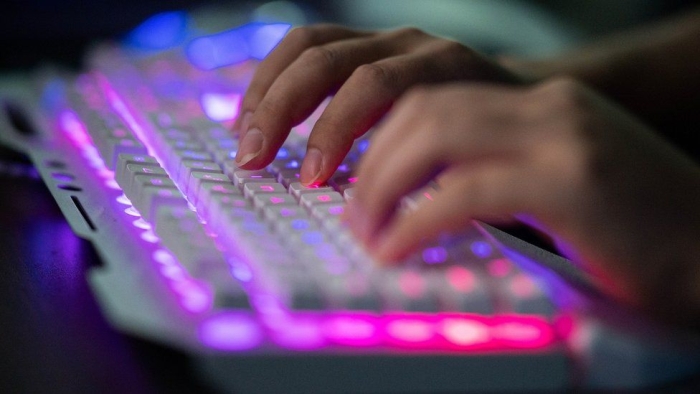 About 200 US businesses have been hit by a "colossal" ransomware attack, according to a cyber-security firm.

Huntress Labs said the hack targeted Florida-based IT company Kaseya before spreading through corporate networks that use its software.

Kaseya said in a statement on its own website that it was investigating a "potential attack".

The US Cybersecurity and Infrastructure Agency, a federal agency, said in a statement that it was taking action to address the attack.

The cyber-breach emerged on Friday afternoon as companies across the US were clocking off for the long Independence Day weekend.