Immigration, Border Patrol, Texas, Guns, Border Crisis
Save for Later
From The Right 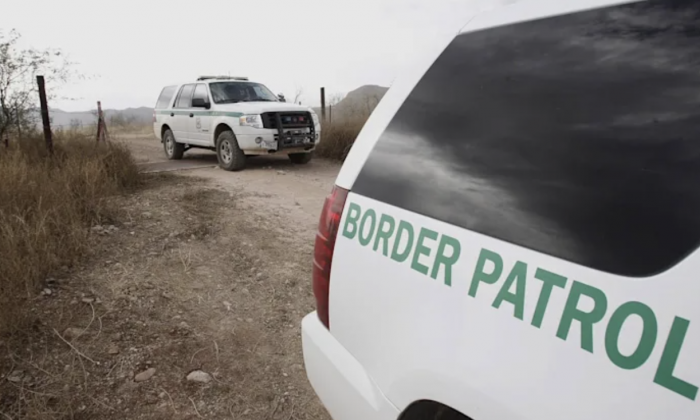 After searching the trio of suspected criminals, law enforcement recovered "two loaded handguns, ammunition, food and clothing," U.S. Customs and Border Protection announced Wednesday. Hudspeth County Sheriff’s Office took custody of the migrants to investigate the incident and determine whether it would charge the group with trespassing and theft of property.

Read full story
Some content from this outlet may be limited or behind a paywall.
Immigration, Border Patrol, Texas, Guns, Border Crisis