Treasury, Economic Policy, Economy And Jobs, Business, Banking And Finance
Save for Later
From The Left 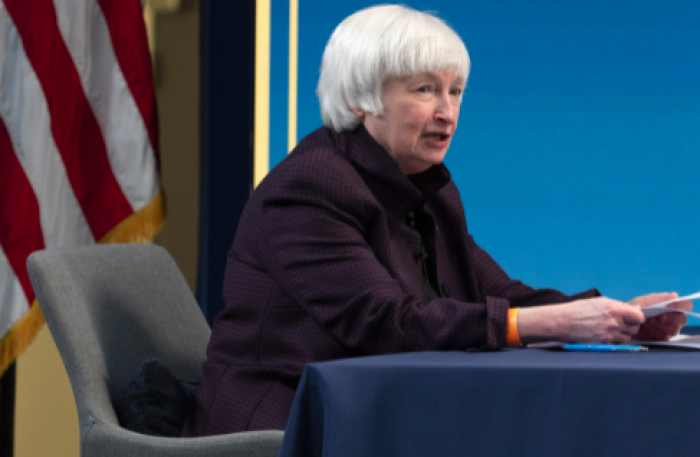 Treasury Secretary Janet Yellen has tapped Federal Reserve official Michael Hsu to serve temporarily as one of the nation’s top bank cops, according to two people familiar with the matter, the latest development in a contentious personnel fight.

Hsu will serve as the acting head of the Office of the Comptroller of the Currency, an independent agency housed in Treasury that is responsible for overseeing national banks.

News
Dow adds 300 points, major averages are on track for their best month this year
CNBC

News
Markets face what could be the most important week of summer with Fed, earnings and economic data
CNBC

Analysis
Stocks are actually having a good month
Axios