‘She Was A Child’: White House Calls Fatal Police Shooting Of Black Teen In Ohio ‘Tragic’

Violence in America, Criminal Justice, White House
Save for Later
Add to My Front Page
From The Right 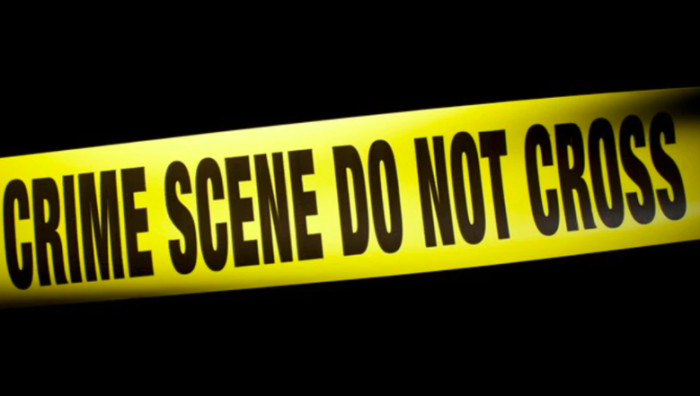 Police in Columbus fatally shot the girl, 16, shortly before a jury in Minneapolis on Tuesday convicted former police officer Derek Chauvin of murdering George Floyd. Body camera footage of the Ohio shooting, released by police, shows an officer shooting the girl four times after she apparently lunged at two people while holding a knife.

Prosecutors are asking a judge to give Derek Chauvin a more severe penalty than state guidelines call for when he is sentenced in June for George Floyd's death...

Attorneys for the family of Andrew Brown, a Black man killed by deputies last week, said on Tuesday an independent autopsy showed he was shot five times,...

Adam Toledo is a name that has likely saturated your newsfeed over the past month. He was a 13-year-old Mexican-American boy who was fatally shot by a police...