Immigration, Labor, Joe Biden, Worker Visa
Save for Later
Add to My Front Page
From The Right 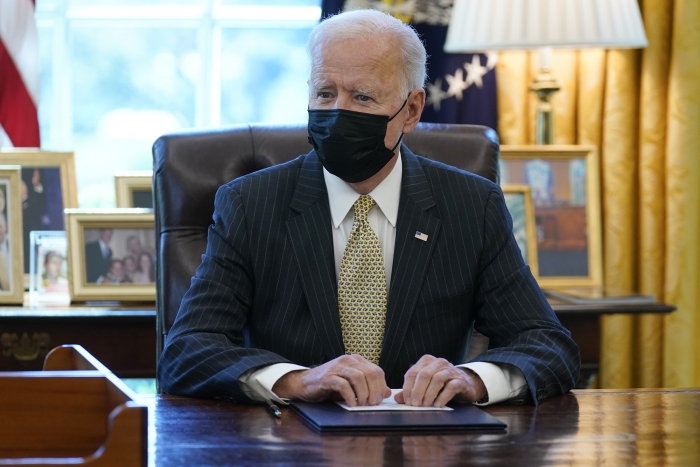 President Biden is expected to allow a Trump-era pause on guest-worker visas lapse Wednesday, a move that critics say could jeopardize American jobs.

Proclamation 10052, which was signed by then-President Donald Trump in June 2020, suspended guest worker programs — including new H-1B tech worker visas and H-2B seasonal worker visas — was characterized as an effort to preserve jobs for workers already in the US.

The move was touted at the time as part of an “American first recovery” from the pandemic-induced economic downturn.

AllSides Media Bias Rating: Lean Right
You agree.
Thank you! Community votes alone don't determine our ratings, but are valuable feedback and can prompt us to do more research.
96755/78531