US to Respond to SolarWinds Hackers in Weeks: Senior Official

Cybersecurity, Technology
Save for Later
Add to My Front Page
From The Right 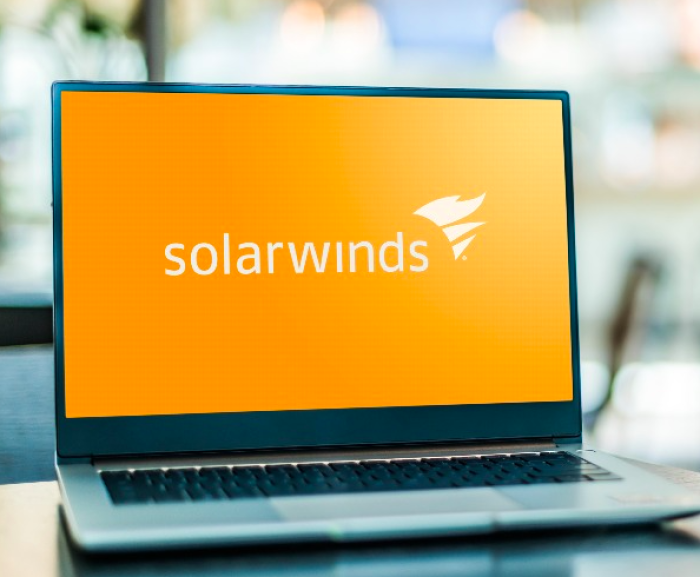 The Biden administration will respond "in weeks, not months" to the perpetrators of the SolarWinds hack, who used the U.S. tech company as a springboard to compromise a raft of U.S. government agencies, a senior administration official said on Friday.

"The third part of what we are doing about it is responding to the perpetrators of the attack. You can expect further announcements on that in weeks, not months," said the official, who declined to be named, in a telephone briefing with reporters.

Read full story
Some content from this outlet may be limited or behind a paywall.
Cybersecurity, Technology

NEWS
Ransomware attacks: How should the U.S. respond?
Yahoo! The 360

President Joe Biden on Monday called NATO’s Article 5 – which states an attack on one member nation is an attack on all – "a sacred obligation," and...

Former Trump White House counsel Don McGahn and his wife received disclosures from Apple last month that their account records were sought by the...

The US Justice Department has recovered the majority of a multimillion-dollar ransom payment to hackers after a cyberattack that caused the operator of the...

FBI Director Christopher Wray likened the challenge posed by the recent spate of damaging ransomware attacks on the US to the September 11 terrorist attacks in...

Ransomware attacks: How should the U.S. respond?

Russian President Vladimir Putin has denied that the Kremlin had a hand in cyberattacks on U.S. businesses and infrastructure ahead of his meeting...

President Vladimir Putin has said Russia would be ready to hand over cyber criminals to the United States if Washington did the same for Moscow and the two...