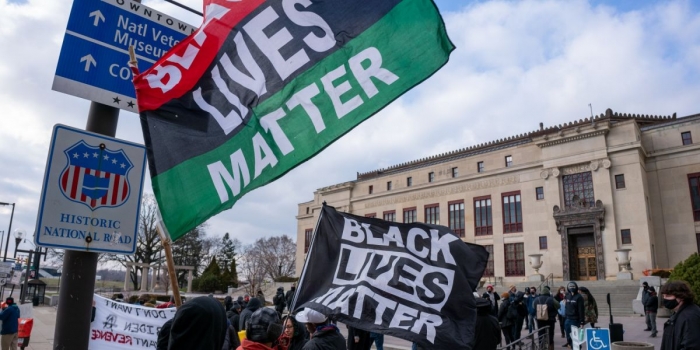 The document says the group's fundraising broke records with average donations amounting to $30.64 with more than 10 percent recurring. Much of BLM's growth comes from the attention paid in 2020 to police violence against Black people as the heavy focus was placed on the deaths of people like George Floyd, Breonna Taylor, Rayshard Brooks, and many others massive demonstrations resulted.

“We want to show folks that we have a voice here and that our voice carries weight,” the foundation wrote in the report.

NEWS
‘Don’t Throw That At Me’: Martha MacCallum Explodes On BLM Leader Who Accuses Her Of ‘White Privilege’
The Daily Caller