State Department, China, Joe Biden, Confucius institute
Save for Later
From The Right 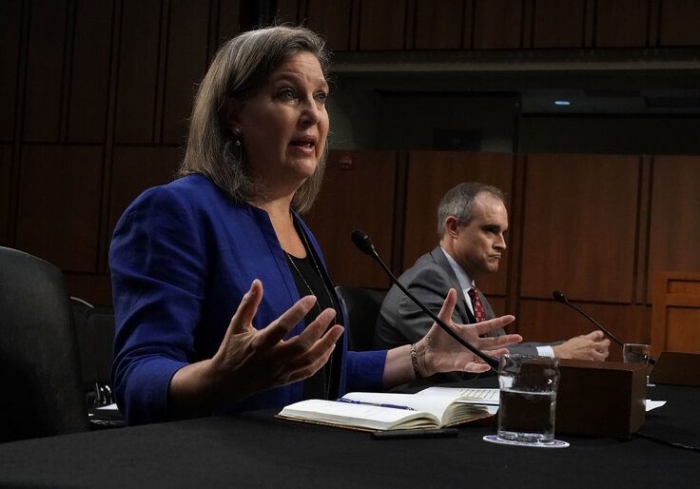 A top State Department nominee is a defender of the Confucius Institute, a Chinese government program that disseminates pro-Beijing propaganda on American college campuses.

Victoria Nuland, President Biden's choice for undersecretary of state for political affairs, voiced support for the expansion of the Chinese government-funded Confucius Institute at American universities in a 2012 press conference. Nuland, then an Obama administration spokeswoman, praised the campus institutes as a crucial part of "people-to-people exchange" between the two superpowers, dismissing concerns about Chinese ambition.

A reporter asked Nuland if the Obama administration was concerned about "the Confucius Institute's expansion in the U.S. as the strongest Chinese soft power?"

"No," Nuland responded. "This [Confucius Institute] is something that we support. It's part of the people-to-people understanding."