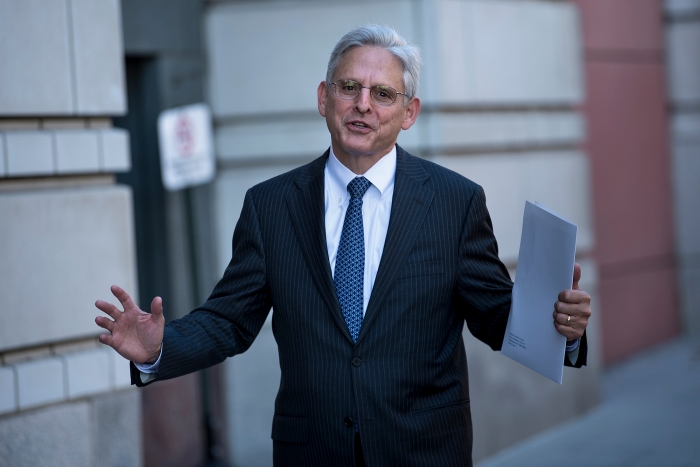 Garland, a federal appeals court judge, was nominated by former President Barack Obama in March 2016 as his choice to fill the vacancy on the US Supreme Court following Antonin Scalia’s death.