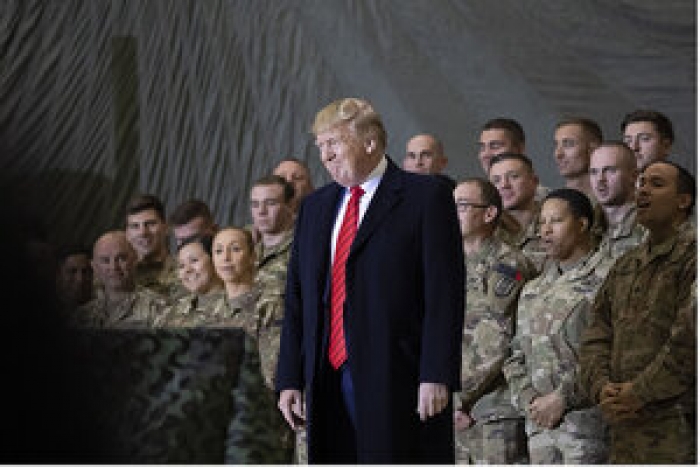 An American gift to the Afghan Taliban that portends more war and less peace?

That is how President Donald Trump’s sudden decision this week to accelerate the withdrawal of U.S. forces from Afghanistan is seen by Afghan government negotiators at stalled peace talks in Doha, Qatar – even as Taliban insurgents talk peace but continue the fight.

Prior to the presidential election Nov. 3, Mr. Trump tweeted that all American troops, including those in Afghanistan, who are serving as part of a NATO force, should be “home by Christmas!”

President Joe Biden has begun staffing up his White House with experts to deal with renewed volatility in the Middle East, even as the administration looks to...