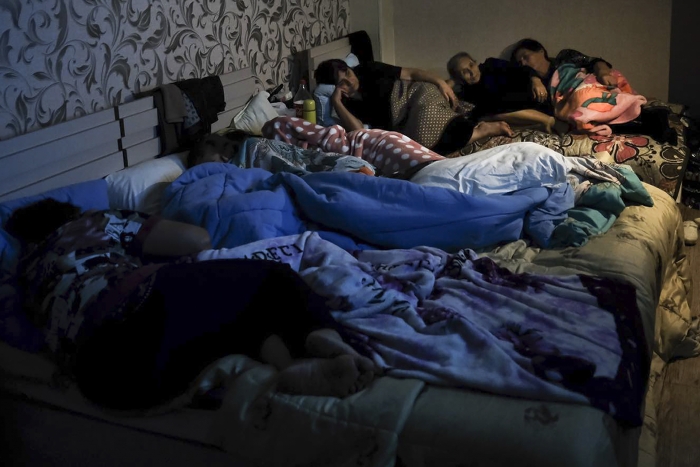 Nagorno-Karabakh, a mountainous, heavily-forested, landlocked region in the South Caucasus, is at the heart of a decades-long armed standoff between Armenia and Azerbaijan.

On Sunday, the heaviest clashes since 2016 erupted, prompting fears of an all-out war between two former Soviet republics.

Both sides accuse one another of initiating the violence and there are reports of dozens dead.

“We are a step away from a large-scale war,” said Olesya Vartanyan of the International Crisis Group, an NGO focused on preventing and resolving deadly conflict.

She has warned that the current...

When President Donald Trump wanted to stop immigrants coming to the U.S. from "s***hole countries," as he reportedly described them, he imposed a travel ban on...

Europe’s wave of infections keeps rising: France passed 40,000 daily cases for the first time as Italy, Germany, the Netherlands and at least eight other...

In Budapest, Hungary’s far-right prime minister, Viktor Orbán, says he is “rooting for another victory for Donald Trump”. In Brasília, Jair Bolsonaro has been...

India and the US have signed a military agreement on sharing sensitive satellite data amid Delhi's tense border standoff with Beijing. Access to such data...

China claims its economy grew nearly 5% in the third quarter of 2020, while other countries’ economies continued to contract amid the coronavirus pandemic....

Christopher Columbus, the most famous explorer in history, was once a celebrated hero. Now, many consider him a villain, a despoiler of paradise. So which...

President Donald Trump has received a third nomination for the Nobel Peace Prize, this time from a quartet of Australian law professors who lauded his...