ISIS, Philippines, World
Save for Later
From The Right 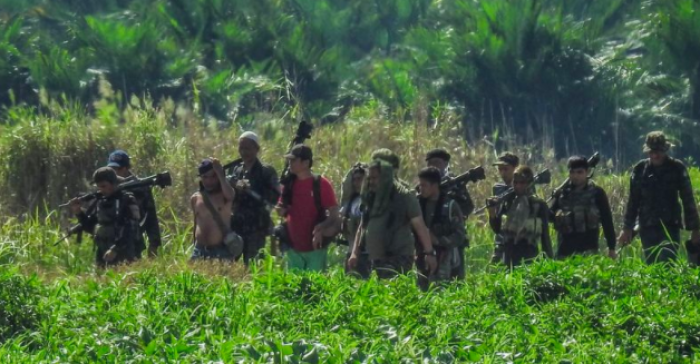 The Islamic State (ISIS) and other violent extremist groups continue to attack in the Philippines despite American efforts during the coronavirus pandemic, according to an inspector general report.

ISIS carried out attacks across the Philippines between April and June, despite Operation Pacific Eagle – Philippines (OPE-P), which the U.S. launched in 2017 to counter terrorism in the Southeast Asian country, according to the report, which was released to the public on Tuesday.

News
ISIS Targets Trump, America: 'You are Being Run by an Idiot'
Townhall