'If not now, when?': Black women seize political spotlight 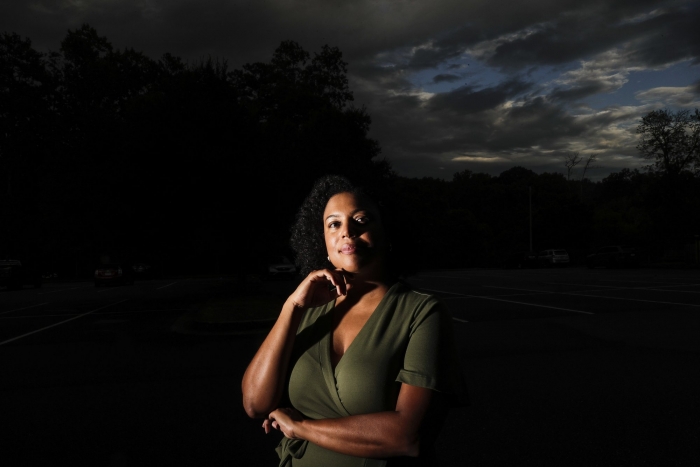 MARIETTA, Ga. (AP) — The little girl ran up to her, wide-eyed and giddy.

“Are you Charisse Davis?” the fourth grader asked.

Davis was stunned. A former kindergarten teacher and librarian, she was more accustomed to shuttling her two sons to basketball practice than being seen as a local celebrity. But now she had been elected the only Black woman on the Cobb County School Board, gaining office in a once conservative suburban community where people who look like her rarely held positions of power.

The Neglect of Latino Voters
ANALYSIS

The coronavirus pandemic has hit Latino communities hard, destroying their wealth and devastating their families. More than 25,000 Latinos have already died....