Antifa, Project Veritas, investigations, Terrorism
Save for Later
Add to My Front Page
From The Right 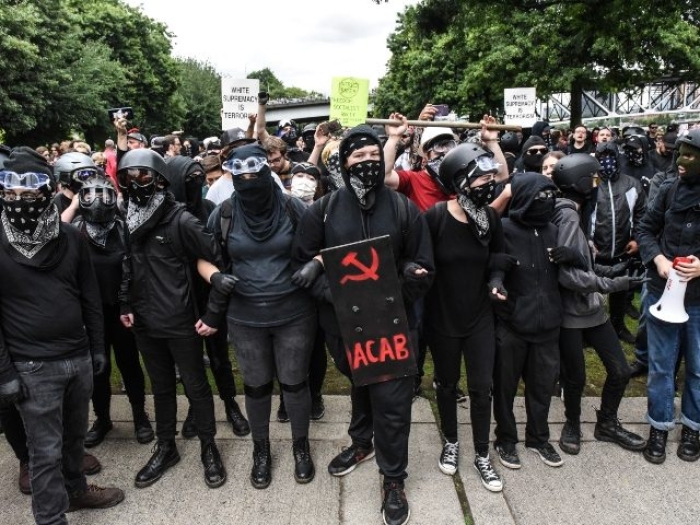 The footage was released on Thursday morning and reveals that Project Veritas, led by investigative journalist James O’Keefe, had infiltrated Rose City Antifa (RCA) through an unnamed individual who had taken undercover footage of the violent group’s ultra-secretive meetings.

Read full story
Some content from this outlet may be limited or behind a paywall.
Antifa, Project Veritas, investigations, Terrorism

AllSides Media Bias Rating: Right
You disagree.
Thank you! Community votes alone don't determine our ratings, but are valuable feedback and can prompt us to do more research.
96974/78679