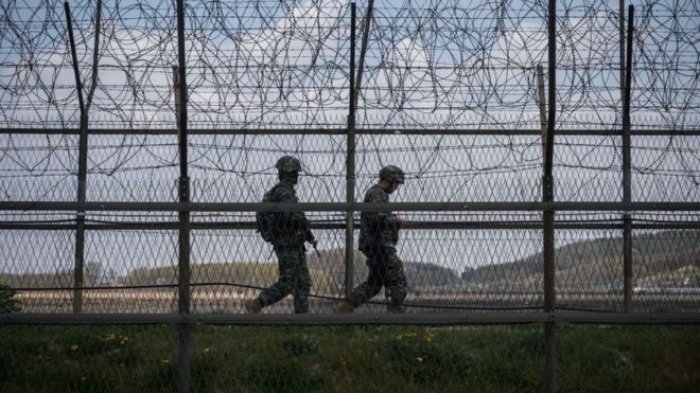 North and South Korea have exchanged gunfire in the Demilitarised Zone (DMZ) which divides the two countries.

Seoul's military said shots from the North hit a guard post in the central border town of Cheorwon. It said it returned fire and delivered a warning announcement.

Such incidents across the world's most heavily fortified border are rare.

US Secretary of State Mike Pompeo told US media the shots from the North were believed to be "accidental".