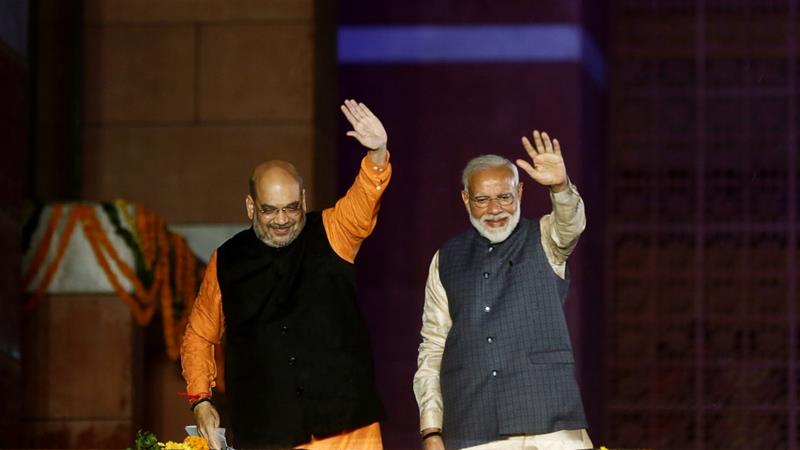 India's opposition politicians have slammed the Hindu nationalist government for the deadly anti-Muslim violence in the capital New Delhi, with the main opposition Congress party calling for the resignation of the interior minister.

But the government of Prime Minister Narendra Modi has defended its handling of the worst violence in New Delhi in decades that killed 52 people, mostly Muslims.