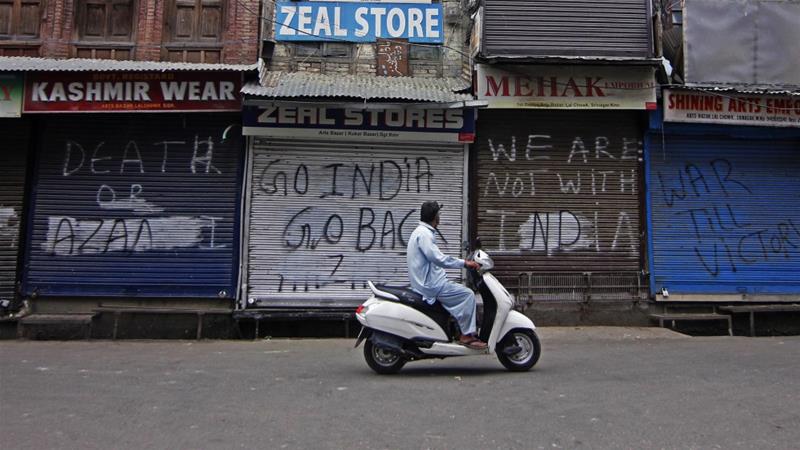 Srinagar, Indian-administered Kashmir - Khalida Shah speaks poignantly about her late father Sheikh Muhammad Abdullah, the most influential leader of modern Kashmir, whose disputed legacy makes him a hero to some and a villain to others.

For decades, Sheikh Abdullah's birthday on December 5 was a state holiday in Indian-administered Kashmir. But it has now been erased from the calendar by New Delhi, which stripped the Muslim-majority region of its limited autonomy six months ago.