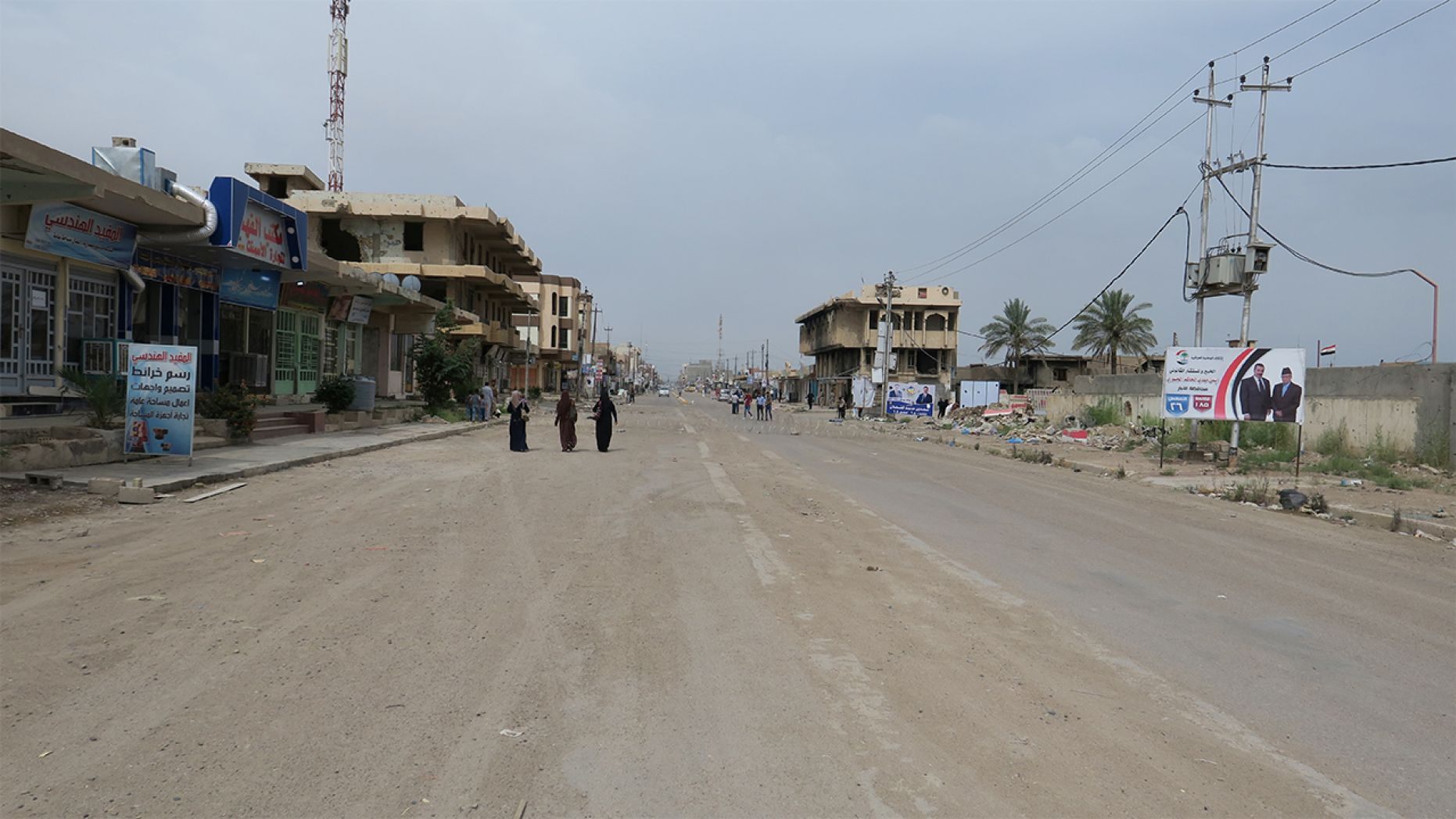 A man the Iraqi government says is an Al Qaeda leader has been arrested in Arizona, prosecutors said.

Authorities in Iraq have accused Ali Yousif Ahmed Al-Nouri, 42, of killing two police officers in Fallujah in 2006 with other members of the terror group founded by Usama Bin Laden, Arizona federal prosecutors said.

Al-Nouri was arrested Wednesday in Phoenix and appeared before a federal magistrate Friday. The FBI and U.S. Marshals arrested him after Iraq requested his extradition.

Christopher Steele Refuses To Cooperate With US Prosecutor Looking Into Origins Of Trump-Russia...

Dossier author Christopher Steele will not cooperate with U.S. Attorney John Durham’s investigation into the origins of the Trump-Russia probe, telling an...

Carter Page, the former Trump campaign aide who was surveilled by the FBI, slapped the Democratic National Committee with a lawsuit, and said that he was just...