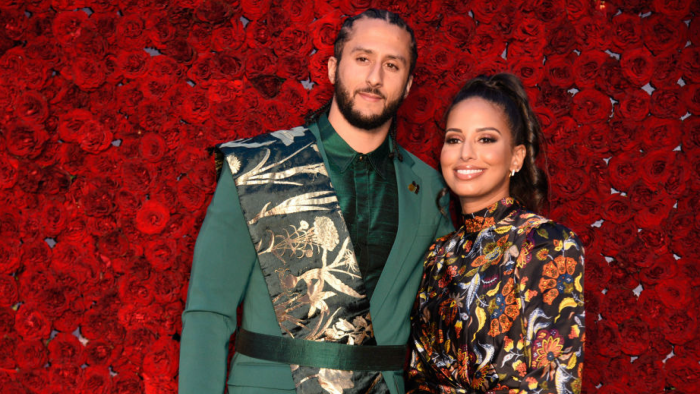 On Tuesday, Nessa Diab, a radio/TV personality and girlfriend to anthem-protesting former NFLer Colin Kaepernick, dropped a conspiracy theory about why her boyfriend has been allegedly “blackballed” from the league.

And it includes, you guessed it, President Donald Trump.

Read full story
Some content from this outlet may be limited or behind a paywall.
NFL, Colin Kaepernick, Conspiracy Theory, Donald Trump, Sports, Race And Racism