Race & Racism, Trial, Police, Dallas, Race And Racism
Save for Later
From The Left 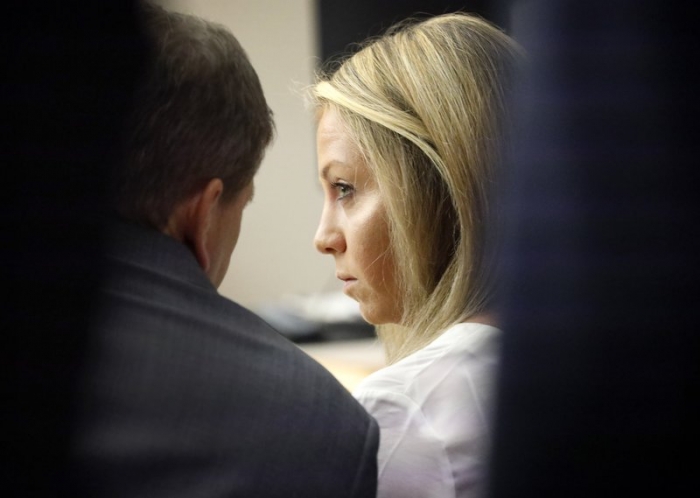 DALLAS (AP) — A Dallas police officer’s claim that she believed she was in her own apartment when she fatally shot a neighbor in his home is absurd, a prosecutor said during closing arguments at the officer’s murder trial Monday.

Assistant District Attorney Jason Fine said Monday that Amber Guyger was “an intruder” in Botham Jean’s home when she killed him last September. 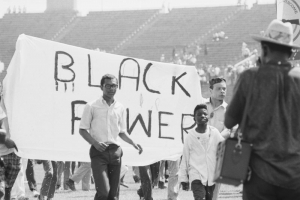