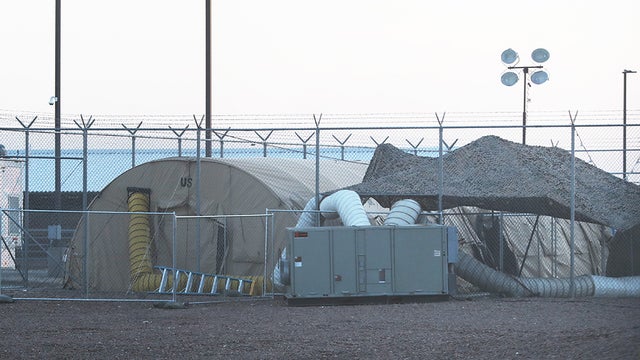 An asylum-seeker who refused to eat for more than 70 days while in ICE detention was reportedly released Thursday.

Ajay Kumar left an Immigration and Customs Enforcement (ICE) detention center in El Paso, Texas, after he was detained for a year, The Associated Press reported.

Kumar and Gurjant Singh, both of whom are Indian nationals, stopped eating July 8 according to the AP. Their lawyers told the wire service that the men began eating again once ICE agreed to their release.

Singh is reportedly expected to be released...

Go ad-free!   About these ads
More news about Immigration
https://thehill.com/blogs/blog-briefing-room/news/463265-asylum-seeker-released-after-70-day-hunger-strike