Energy Companies Set to Get Reprieve on Methane Rules

EPA, Environment
Save for Later
From The Center 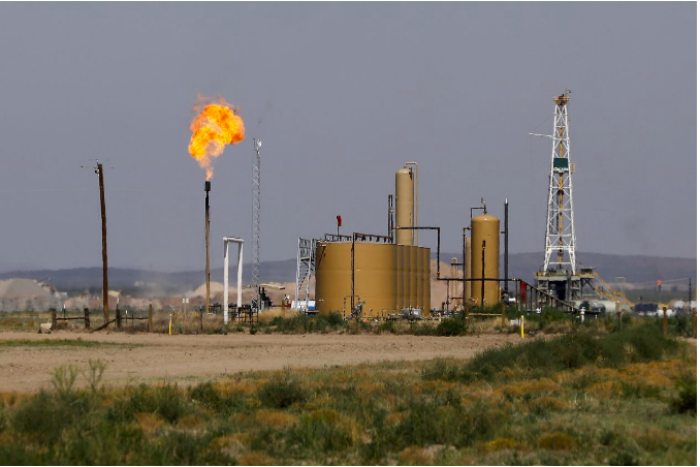 WASHINGTON—The Trump administration is moving to erase Obama-era rules on methane emissions from the oil-and-gas business, saying the federal government overstepped its authority when it set limits on what scientists say is a significant contributor to climate change.

The sweeping proposal, formally introduced Wednesday, is the administration’s latest attempt to further boost record crude-oil and natural-gas production by easing regulations. But it comes amid growing concerns over how the industry’s methane emissions are affecting the climate and stark divisions among companies over whether to regulate them.

Read full story
Some content from this outlet may be limited or behind a paywall.
EPA, Environment