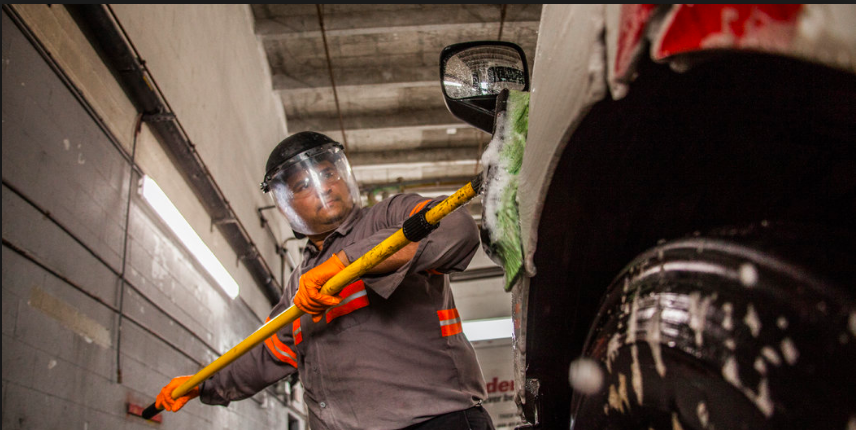 The unemployment rate was 3.7 percent, the same as in June.

Just two days after the Federal Reserve moved to ward off economic snags by paring interest rates, the monthly jobs report signals that the labor market is maintaining its energy during a record-long hiring streak.

The U.S. economy added 225,000 jobs in January, surpassing analysts predictions in a sign of continued growth for the economy. The unemployment rate ticked...

For many people a “full-time job” provides much needed income, even a sense of purpose. But could those needs be supplied without such long work hours? It’s a...

Who deserves credit for the strong economy?

What’s happening During his State of the Union address last week, President Trump touted the strength of the U.S. economy. “I am thrilled to report to you...

The public’s views of the nation’s economy remain more positive than at any point in the past two decades. In addition, more Americans say President Trump’s...

WASHINGTON (Reuters) - U.S. President Donald Trump rolled out an eye-catching statistic in his State of the Union address Tuesday: the wealth held by the...

The numbers: The U.S. created a robust 225,000 new jobs in January to get off to a good start in 2020, reflecting surprising resilience in the labor market...

Uncle Sam Doubles Down on His Spending Addiction
ANALYSIS

My fellow taxpayers, this is your quarterly warning that Uncle Sam is not a good steward of your money. The Congressional Budget Office just released its most...