Politics, Starbucks, Police
Save for Later
From The Left 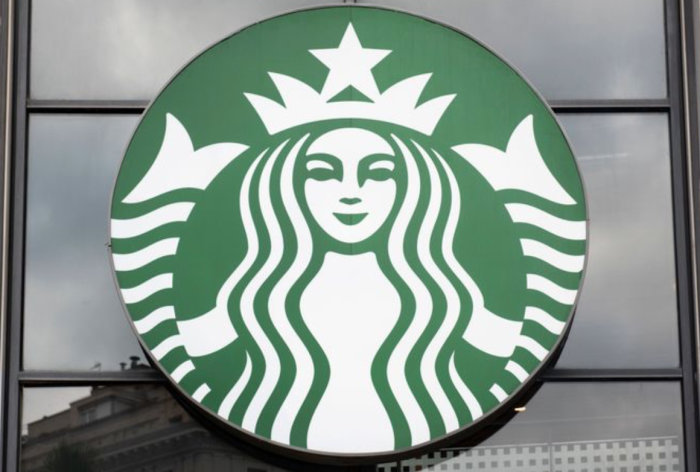 Starbucks has issued an apology after six police officers were asked to leave one of the franchise’s stores in Tempe, Arizona, on July 4 because a customer complained of not feeling “safe” with them there.
The officers were drinking coffee at the Starbucks before starting their shifts when an employee, who knew one of the officers because he was a regular, asked them to move out of the customer’s line of sight or leave, according to the Tempe Officers Association.