Pinterest, Free Speech, Freedom Of Speech, Technology, US Technology, Social Media, Censorship, Pro-Life, Anti-Abortion
Save for Later
From The Center 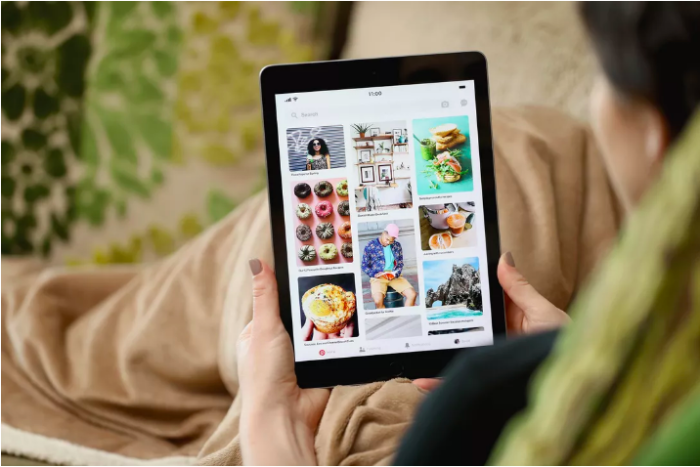 Live Action, which has 3.3 million followers on social media, tweeted a letter it said was sent to it by Pinterest informing the group it had been "permanently suspended" from the platform for spreading "harmful misinformation."