State Department, Mike Pompeo, CIA
Save for Later
From The Right 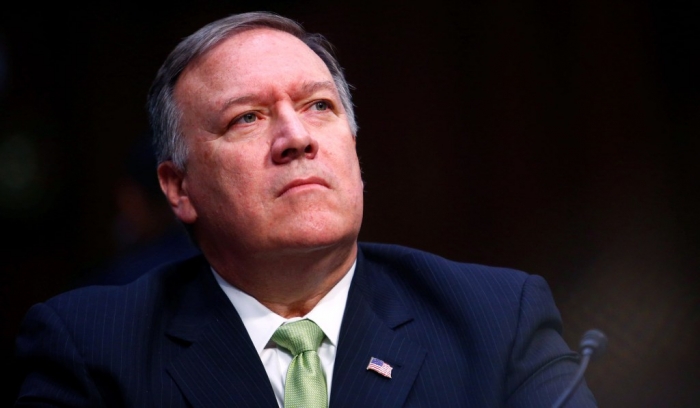 Mike Pompeo is qualified to be secretary of state. There is no doubt about that. He is competent — as director of the CIA, he has managed a complex organization deftly, winning the respect of intelligence professionals otherwise not favorably inclined to President Trump. He is experienced — in an administration with more than its share of neophytes, he has served in Washington, initially as a congressman, since 2011. He is highly credentialed — he graduated top of his class at West Point and went to Harvard Law School, where he edited the Harvard Law Review.

Read full story
Some content from this outlet may be limited or behind a paywall.
State Department, Mike Pompeo, CIA