George Papadopoulos, a Trump campaign Advisor, has pleaded guilty to lying to FBI investigators about his contacts with Russian nationals and connected individuals while he was serving as a foreign policy advisor to the campaign. 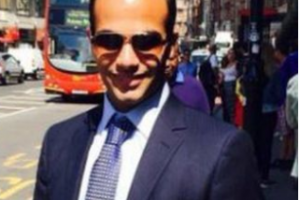 George Papadopoulos - hardly a household name - had pleaded guilty to lying to FBI investigators about his contacts with Russian nationals and connected individuals while he was serving as a foreign policy with the Trump campaign.

Trump distances himself from indictments, says Papadopoulos has 'proven to be a liar'
Fox News (Online News) 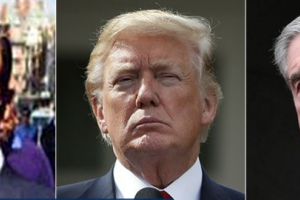 The smallest fish in the net hauled up Monday by Special Counsel Robert Mueller is a "liar" and a low-level aide with a history of exaggerating his role in last year's presidential campaign, according to President Trump and other administration officials. 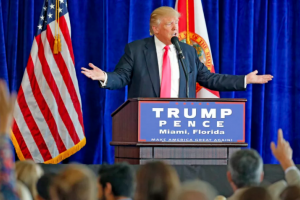 That is: A low-level Trump adviser - George Papadopoulos - was told as early as April 2016 that the Russians had “dirt” on Hillary Clinton, in the form of “thousands of emails.”