Misleading reports that said 1500 immigrant children had been "lost" caused backlash and a viral hashtag, #WhereAretheChildren?. However, media had conflated multiple stories about immigration: those 1500 children had arrived at the border unaccompanied and were not supposed to be in government custody. 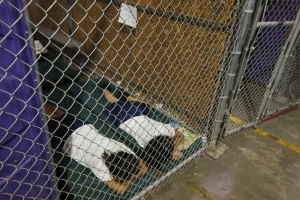 Since the government acknowledged last month that the Trump administration had lost track of nearly 1,500 immigrant children, the debate over what that means and who is to blame has roiled Twitter. Here’s a look at the partisan claims and a reality check behind the latest immigration fight: 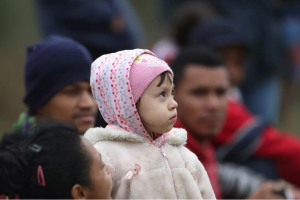 The viral hashtag sprang up in response to a now widely shared New York Times article noting that the federal government had been unable to make contact with 1,475 unaccompanied minors awaiting deportation hearings.

First things first: Despite reports to the contrary, those children are not “missing” or “misplaced.”

Immigration experts point out that these children are not in government custody, nor are they supposed to be. Instead, this is a population of minors who arrived at the US border unaccompanied... 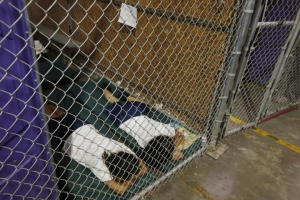 Liberals and even ostensibly objective journalists are experts at getting themselves outraged. But only if they think that an abuse is occurring under President Trump.

Over Memorial Day Weekend, former Obama White House speechwriter Jon Favreau attempted to pin the blame of the harsh and brutal conditions for children and families at immigrant detention centers on President Trump.

Favreau tweeted on Sunday, "Look at these pictures. This is happening right now, and the only debate that matters is how we force our government to get these kids back to their...

Read full story
Some content from this outlet may be limited or behind a paywall.
See full media bias rating for Washington Examiner
More Stories »
Immigration
Go ad-free! Support AllSides.
About these ads

Texas Gov. Greg Abbott ordered state troopers on Wednesday to begin pulling over vehicles whose drivers are transporting migrants who pose a risk of...

A surge of illegal crossings at the southern border and the rapid rise of the Delta variant have complicated President Biden’s plans as he looks to...

Two whistleblowers claim the Department of Health and Human Services instructed them to downplay a...

Two whistleblowers have accused the US Department of Health and Human Services of directing them to downplay the severity of a coronavirus outbreak...

The Biden administration is releasing a strategy to address what they call the "root causes of migration," as the crisis as the US-Mexico border continues...