Education, Student Loan Forgiveness
Save for Later
From The Right 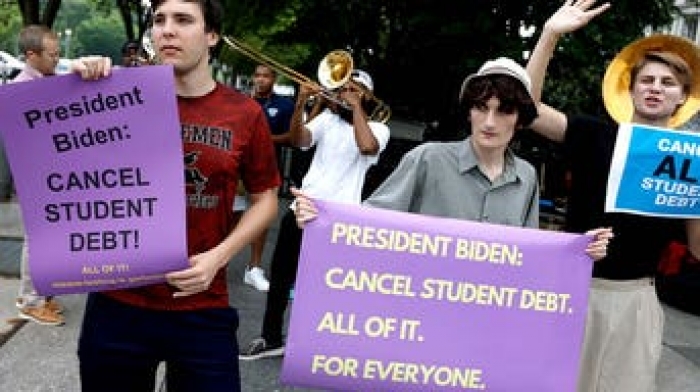 A federal judge in Missouri dismissed a challenge to President Biden's $400 billion student loan handout that was brought by a group of conservative state attorneys general.

Missouri, Arkansas, Iowa, Kansas, Nebraska and South Carolina filed the lawsuit last month, accusing the Biden administration of circumventing Congress and lacking the proper authority to cancel up to $10,000 in debt for individuals making less than $125,000 a year.