Atlanta Fed GDP tracker shows the U.S. economy is likely in a recession

Economy And Jobs, Recession, Federal Reserve
Save for Later
From The Center 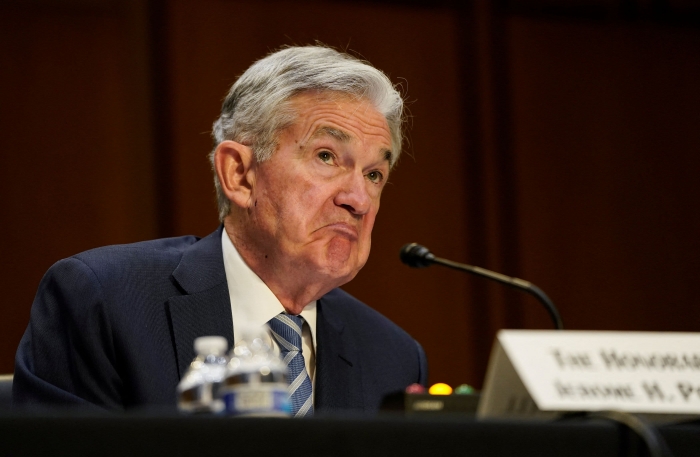 A Federal Reserve tracker of economic growth is pointing to an increased chance that the U.S. economy has entered a recession.

Most Wall Street economists have been pointing to an increased chance of negative growth ahead, but figure it won’t come until at least 2023.

However, the Atlanta Fed’s GDPNow measure, which tracks economic data in real time and adjusts continuously, sees second-quarter output contracting by 1%. Coupled with the first-quarter’s decline of 1.6%, that would fit the technical definition of recession.

Read full story
Some content from this outlet may be limited or behind a paywall.
Economy And Jobs, Recession, Federal Reserve