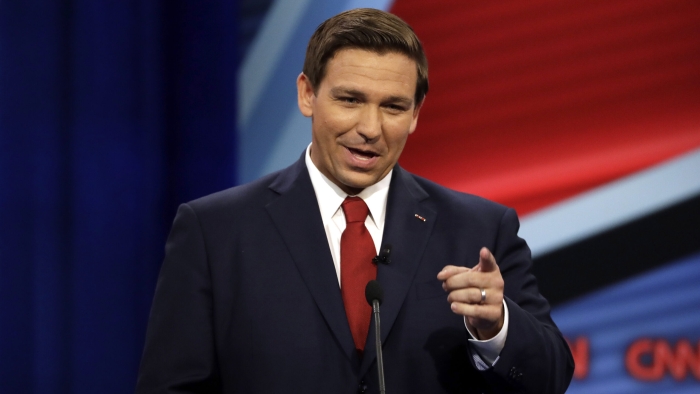 The University of New Hampshire poll, conducted between June 16-20, was released on Tuesday. Although the Iowa caucuses precede New Hampshire, the Granite State traditionally holds the first presidential primary.

Read full story
Some content from this outlet may be limited or behind a paywall.
Politics, GOP, Voters, Donald Trump, Ron DeSantis, 2024 Election