'We Did It!' Workers in Maryland Vote to Form First US Apple Store Union

Apple, Business, Labor Unions
Save for Later
From The Left 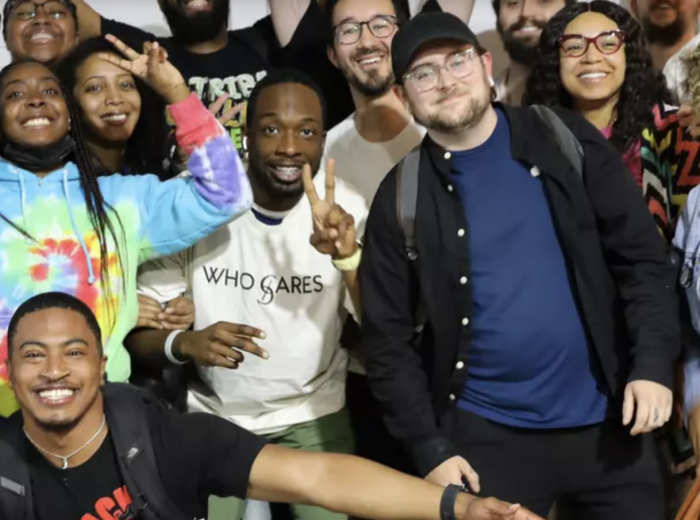 After Apple employees in Maryland voted Saturday to form the tech giant's first retail store union in the United States, workers' rights advocates across the country celebrated the "pathbreaking win for labor."

Workers at the store in Towson recently organized into the Coalition of Organized Retail Employees (CORE) and have decided to join the International Association of Machinists and Aerospace Workers (IAM).

"We did it!" IAM declared on Twitter, welcoming the Towson workers.