Many Americans see the legalization of marijuana use as a positive step forward. For those with this view, the movement to legalize marijuana use represents a crucial battle in the expansion of personal liberty and freedom. Many also see it as an important step in the direction of ending the crime and violence that generally attend the trafficking of illegal substances, much like the crime and violence which attended that other great experiment in legislating against drug use - Prohibition. It is common for legalization proponents to claim, for example, that the effects of pot smoking are no worse than the effects of drinking; and as with many such controversies, each side has its own sets of scientifically-proven facts to bolster its points. Arguments are also made for the positive economic impact of legalized marijuana, which creates jobs and can be taxed. Some claim that legalization saves lives by regulating marijuana growth, reducing the likelihood of contamination and other health risks created by “backyard growers” and other amateurs.

Many others see the same efforts at legalization as a step backwards, citing substantial collective concerns. For those with this view, legalization efforts reflect predictable denial by pot-loving individuals of anything that potentially could go wrong - despite (what they see as) clear scientific evidence associating marijuana use with significant long-term risks, such as higher likelihood of psychosis and future schizophrenia diagnosis. There are also concerns that marijuana can act as a “gateway drug,” so that pot smokers eventually end up addicted to even worse drugs. Added to these medical concerns are worries that the commercialization of cannabis cultivation could lead to advertising campaigns directed at children and young adults, who may be particularly vulnerable to ill health effects.

In states that have legalized recreational marijuana use, such as Colorado, debate continues to rage over whether the results have been positive or negative. While there is widespread agreement that “the sky has not fallen” - there are plenty of small trends both sides have seized upon to promote their positions.

-If marijuana use was legalized everywhere in the U. S., how would your life be different, directly or indirectly?

-Is pot worse than alcohol? What leads you to say that?

-What role should the government take in preventing people from harming themselves by their choices? What if their choices harm others? Where do you draw the line? 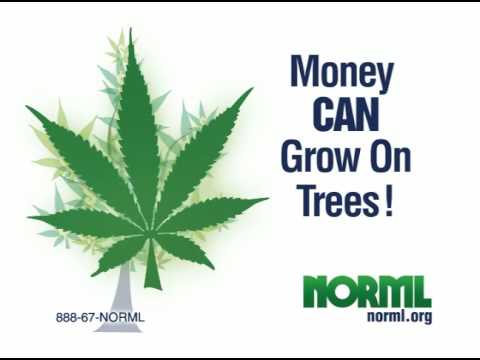 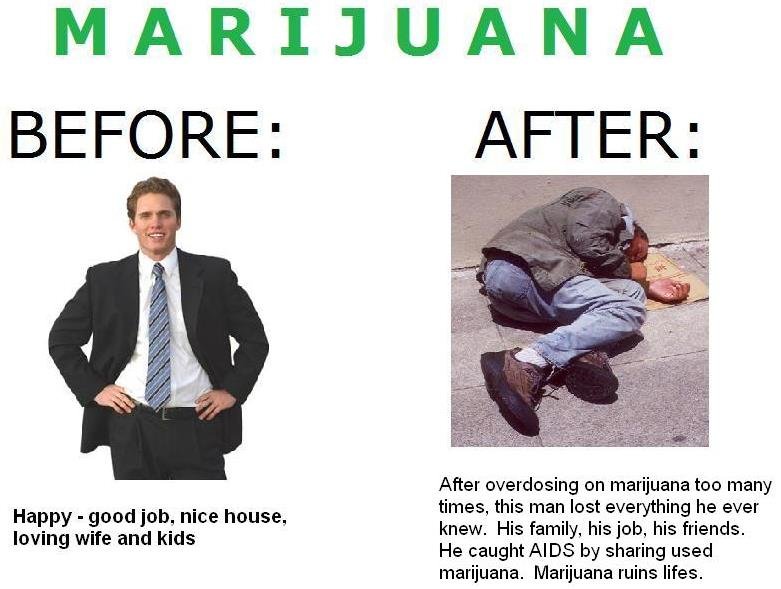