National rent is over $2,000 per month for the first time in U.S. history

Housing And Homelessness, Affordable Housing, Economics, Rent, Banking And Finance
Save for Later
From The Right 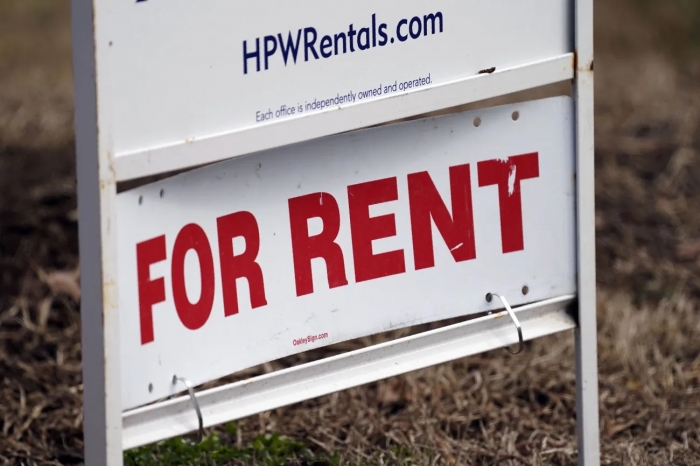 For the first time in U.S. history, the median rent cost nationwide surpassed $2,000 per month in May, according to a report done by Redfin.

The news: CNN reports that rent is climbing fastest in Sun Belt cities.

In Austin, Seattle and Cincinnati, rent has grown by over 30% in the last year, per NPR. In Austin, Texas, asking rent surged by 48%, the largest increase in a metro area that Redfin has on record.

Even in cities that were formerly known as “affordable,” average rent prices are over $2,000....

Read full story
Some content from this outlet may be limited or behind a paywall.
Housing And Homelessness, Affordable Housing, Economics, Rent, Banking And Finance

Homebuilders say U.S. is in a ‘housing recession’ as sentiment turns negative
CNBC

Homebuilders say U.S. is in a ‘housing recession’ as sentiment turns negative
CNBC