Joe Biden, Gun Control And Gun Rights, Violence In America, Gun Violence
Save for Later
From The Right 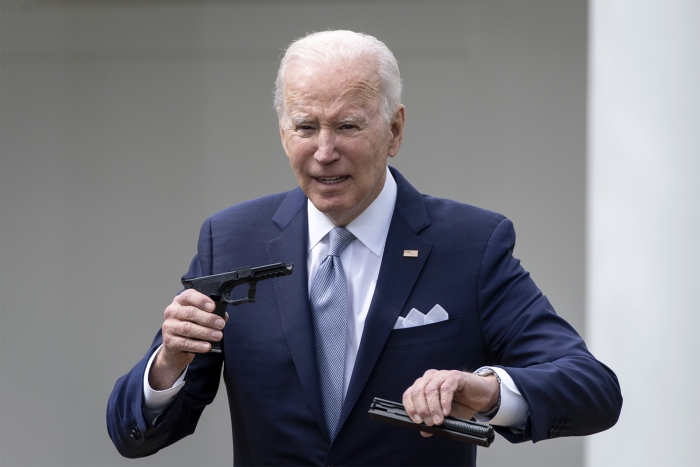 President Biden will deliver a rare primetime address Thursday about increased gun violence one day after a third mass shooting in less than three weeks.

The 7:30 p.m. speech was a late addition to the president’s schedule. Originally, Biden was scheduled to leave Washington, DC, for his Delaware beach house at 5:30 p.m. His departure will be pushed back to accommodate his remarks.