What Finland Can Offer NATO

World, NATO, Finland, Russia, Europe, Foreign Policy
Save for Later
From The Center 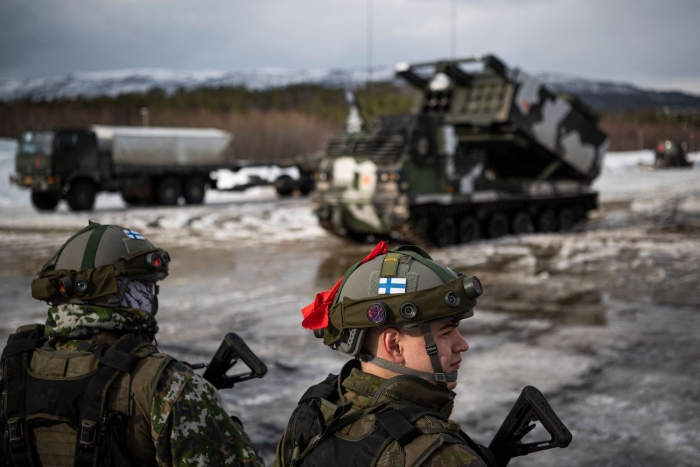 In Johan Ludvig Runeberg’s The Tales of Ensign Staal, Finland’s national epic about the 1808-09 war between Sweden (of which Finland was then part) and Russia, a hapless young man named Sven Dufva informs his father he’s joining the army. To the surprise of his father and everyone else, Dufva proceeds to become a brave soldier on whom his regiment learns to rely in battle.

Read full story
Some content from this outlet may be limited or behind a paywall.
World, NATO, Finland, Russia, Europe, Foreign Policy